I just spent the last week doing what I thought would be a fairly easy task, updating my website. That was not to be the case.

With a lot of time on my hands, my arm still in a sling, one thing led to another and the end result is that I completely redid my website. I added new images, which would have been easy enough but I decided to complicate this by going back over hundreds of older files looking for images I had not used for one reason or another.


Then since so much of my existing web imagery was a couple of years old and feeling like I know a LOT more about using Photoshop now I thought it wise to start from the original RAW file and re-edit almost every image.

Turns out I am really glad I did both. The downside to my new knowledge is there just seem to crop (no pun intended) up those images that I can spend infinite amounts of time on playing with variations.

A good example is this image. I shot it six months ago and before finally saying, “okay this is it!” I must have started from the RAW file 25 times at least. I have a new appreciation for landscapes and photographers that shoot them. 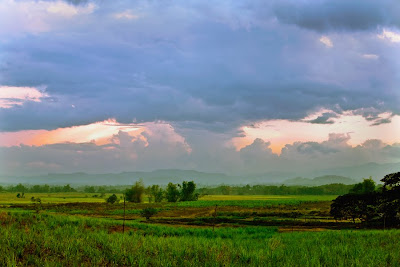 Then I decided to change the type face of my header. I thought this would be quick and easy but I turned it into a full day of looking at type faces on what seems like every website that has them. Good news is I learned a lot about type...man there are some awesome type faces out there...there are also some really weird ones to put it nicely. Towards the end my eyes started to glaze over and at one point I even considered this, well for about a split second.

Probably a good decision since I don't want people to think of me as the chain saw photographer as a friend of mine put it.
I am using http://www.sitewelder.com/ as my host company and I can't say enough about the good people that run things there. They are amazingly fast to get back to me answering any questions I have and are also great about tweaking things for me when asked.

Here are a few other new photos I added: 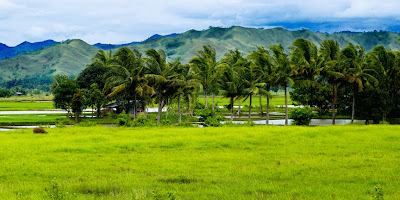 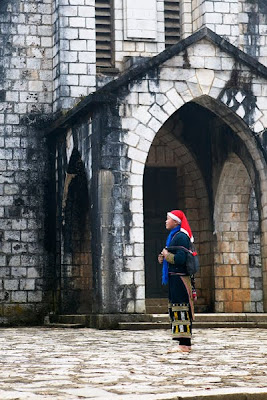 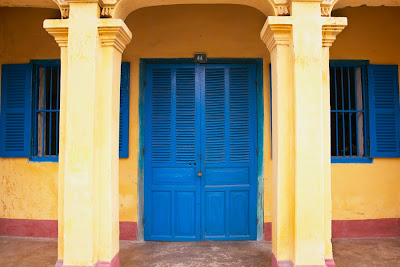