INTERIORS WITH HDR THAT LOOK REAL

On a trip to stay in the mountains of Georgia a few weeks ago I promised my sister I would do a couple of interior photographs to show the new look of the main room to help her rent the cabin.

I decided to do it with multiple exposures and blend them later rather than taking the time to light the rooms which I am not a fan of and honestly think unless you have a crew with you requires too many lights and then can look lit.

I photographed nine different exposures of each angle and then blended them in NIK HDR EFX Pro 2.  It was my first time to use their HDR application and I have to say I was very impressed with overall ease of use and the results.

Below are two images with a couple of exposures of each I pulled to show the best exposures I could produce in a single photograph for either the lit side of the room of the side of the room in shadow and what I was able to produce with NIK.

After blending the seven exposures I then cut out and pasted the fire from one of the exposures and put it into the final HDR image using the transform tool and blending it normal at about 80%.  You have to play with the blending a bit so that it matches the rest of the photograph but usually 60-80% with give good results.

The final move was to add a slight contrast curve and the results as you can see are natural and light. 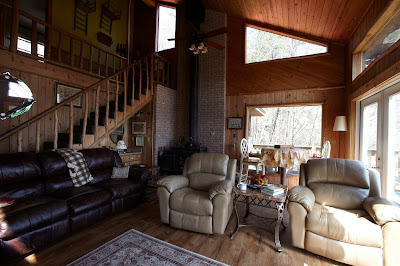 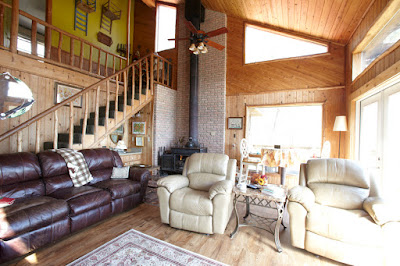 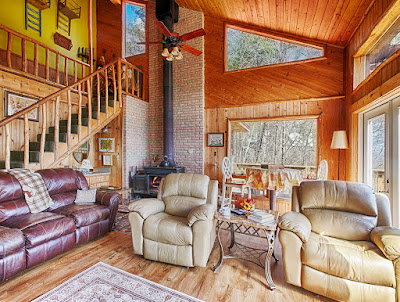 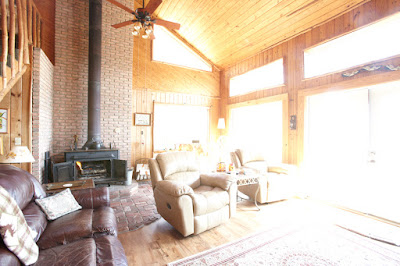 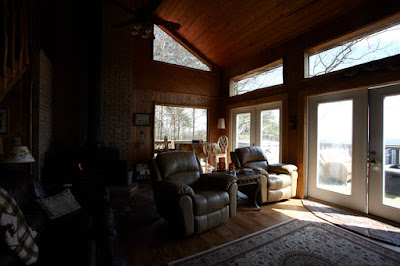 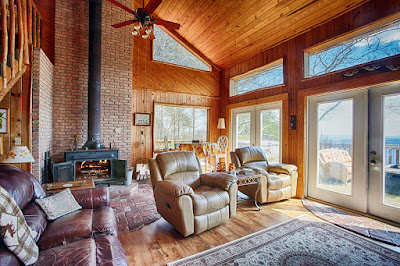 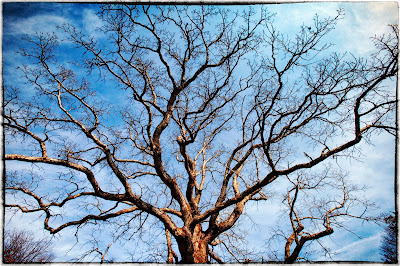 I photographed this majestic tree at Point Park in
Chattanooga, Tennessee and then processed it in
Color EFEX Pro 4.

It would look great in any room in home, office,
hotel or business.  It can be purchased at the link below: 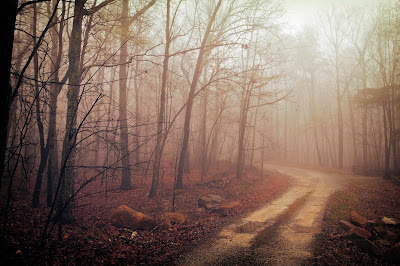 This is the follow up image to my world famous
image Jungle Journey.  It took me ten years
to find the image that would convey the
same emotions and feelings as the original
but this one surely does so.

I hope this image will bring as much happiness and hope
to people as the other has throughout the years.

It is available at FineArt American at the link below
and will be the perfect addition to any room
decor.